I knew most of them. I knew their names. I knew their families. I’d heard them chatter and laugh and sing. I’d seen them chase one another and dally away the hours. I’d seen them dance and tussle and squeal and hug and cry and live their uncomplicated lives, exuding the purity of innocence that only the very young can express. It doesn’t last long for any of us: that innocence. But they lost it far too soon. 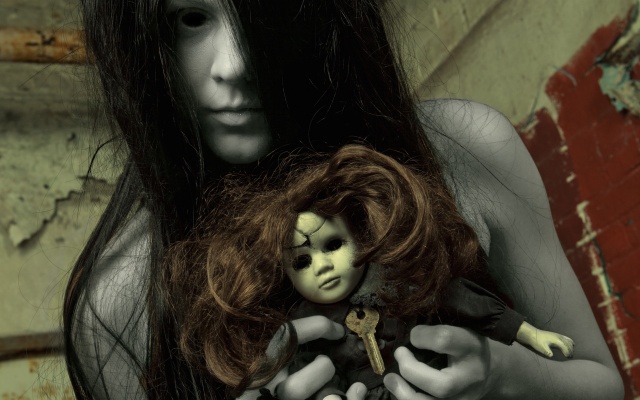 Some had been my friends. Others had been acquaintances. Still others had often called upon my little brother to play games or hike or go fishing or to make some minor mischief. Months before the children changed, they no longer bothered coming around. As of a year before, Mathÿs never went outside without me or my mother or father. For no reason he would explain, he had grown withdrawn. And my home was a place of sadness.

Some I’d seen around the village or working the fields or when they came to celebrate at harvest. I knew them at market and at worship and walking the country roads. They came from all around. They had the simple faces of peasant stock — honest, hardworking, and unspoiled. 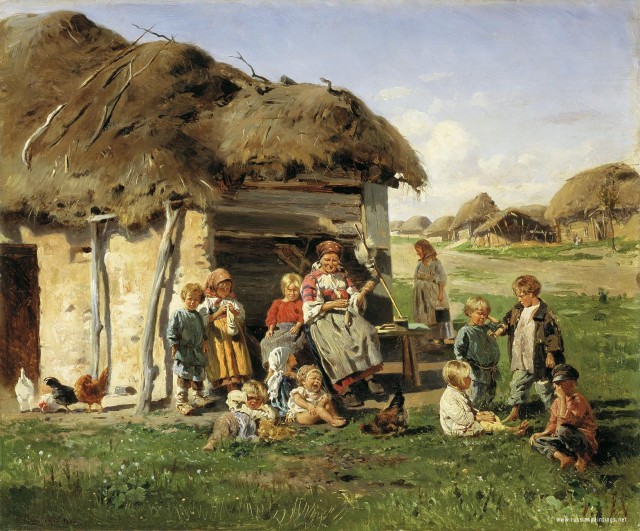 They were just kids. Ordinary kids. Like any other. There was no clue to any weakness. There was no sign of evil. All that made them unique was how trusting they were, and how naive. But they could have been the beloved sons and cherished daughters of any parent. 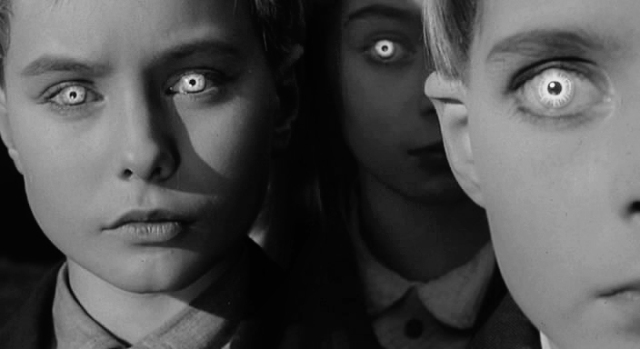 I still see them in my dreams. Leaping out of the dark. Black eyes swirling. Mouths open. Their teeth … spiked rows of fangs. 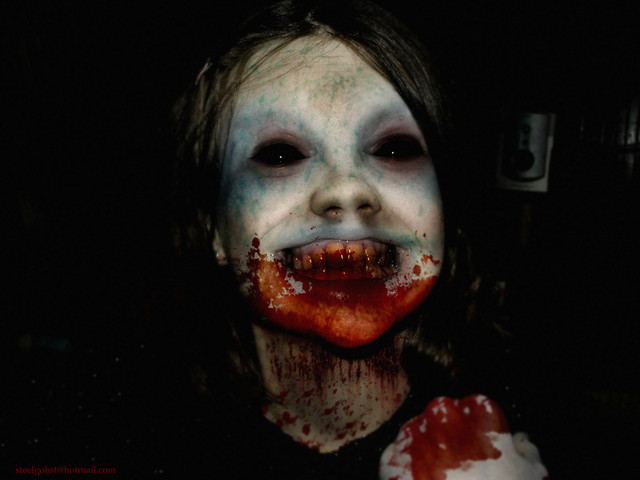 I don’t know what happened to them. I don’t think I’ll ever really know or understand. I doubt anyone can.

So, I pray for them.

May the gods grant the wicked brood the mercy that their master never did.

BECOME AN APPRENTICE! Click FOLLOW on the right of your screen to stay tuned for updates and for exclusive material on Marc Royston’s A Wizard’s Life, an epic adult fantasy soon to be released as a serialized novel.